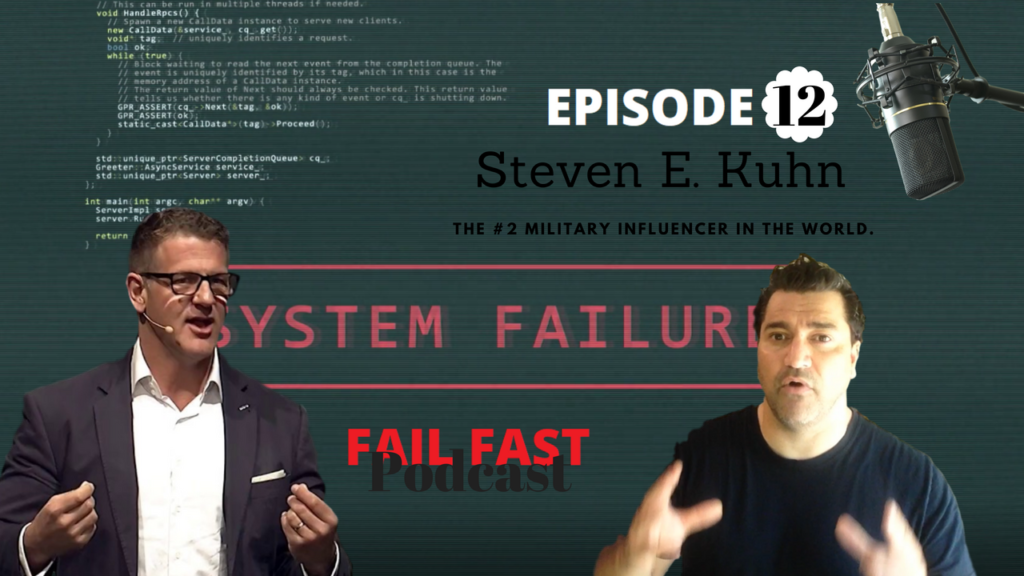 What could be more interesting than a decorated combat veteran who turns failing businesses into success across Europe and the USA, and has been hand-picked to consult some of the most influential people in the world?

Steven Kuhn was the mastermind behind the Lay Bag marketing campaigns that lead them to sell many millions of dollars per month.

HIT man: Steven has deep-rooted beliefs that building trust and rapport through a process he calls H.I.T. (Honesty, Integrity & Transparency). H.I.T. is the method in which Steven lives his life both professionally and personally.

Some of the books that have influenced Steven Kuhn:

Where to find Steven Eugene Kuhn: